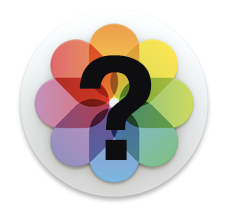 I need to get photos off an iPhone.

Used to be Photos (Apple's photo app) provided a choice to erase imported photos after they were imported. That appears to be gone, but may still be a choice somewhere or somewhow. Apple also has another app, Image Capture, that allows you to choose a destination folder for imported iPhone photos, and "delete after import." But that app never deletes photos, ever. Meanwhile I have accumulated thousands of photos on my iPhone that need to be erased. I'm hoping there is some easy way to do that. If anyone has clues, send them along.  Thanks.

I finally called Applecare, and found this out: neither Photos nor Image Capture will delete photos after importing them from an iOS device if iCloud is turned on... somewhere in Settings that I can't find right now.