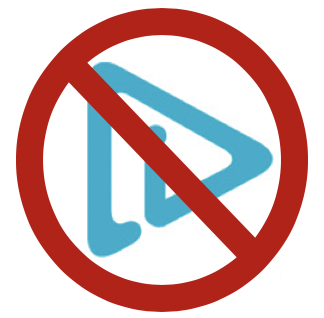 I just posted this comment under When It Comes To Attribution, It Feels Like TV Is Selling Last Year's Model by Joe Mandese @mp_joemandese

The problem with "attribution" is that it's a virtue of direct response marketing (best known offline as junk mail), not of advertising. Wanting "a better way to correlate media exposure with consumer actions like clicks, downloads, 'conversions,' purchases and repurchases" is a road to hell for broadcasters, and it gets steeper on the downhill side with every new data-rationalized pitch for broadcast advertising to get as accountable as possible at the personal level.

Broadcasting's greatest virtue as an advertising medium is its effects on populations, not on how it gets individuals to act.

Consider this: I don't own a Ford, but I know the company's trucks are Ford Tough. I don't have insurance with Geico, but I know fifteen minutes can save me fifteen percent on my car insurance if I choose Geico. I know those things because I watch and listen to a lot of sports, which are sponsored by Ford and Geico. That lots of people know the same thing is great for those brands. And broadcasting made it great.

Sponsorship is the great dividing line, and it's a huge advantage of brand-building media that have not yet bit the poison apple of wanting everything to be "attributable."

Broadcasters should know what publishers are only beginning to learn, probably too late to save their asses: that adtech—tracking based "behavioral" digital advertising to individuals (euphemized by its perpetrators as "relevant," "interest-based" and "interactive")—is about tracking eyeballs and advertising at them wherever they go, not about sponsoring a station, a network or a show. Adtech will mark eyeballs in one place, track them elsewhere, harvesting personal data along the way, and then pelt them with ads at another: ads aimed by spyping on those eyeballs.

Adtech is the very antithesis of sponsorship. it's also a big reason why ad blocking on the Internet, which may top two billion people by now, is the biggest boycott in world history.

Broadcasting has been blessedly safe from corruption by adtech. It should be working hard to stay that way.

The image above is the familiar "ban" symbol, atop the Ad Choices logo, featured on ads that want to spy on people. AdChoices is as bullshit as an advertising conceit can get, and will do here as an image standing for spying-based adtech itself. For more on why adtech sucks, there's a lot to read here.